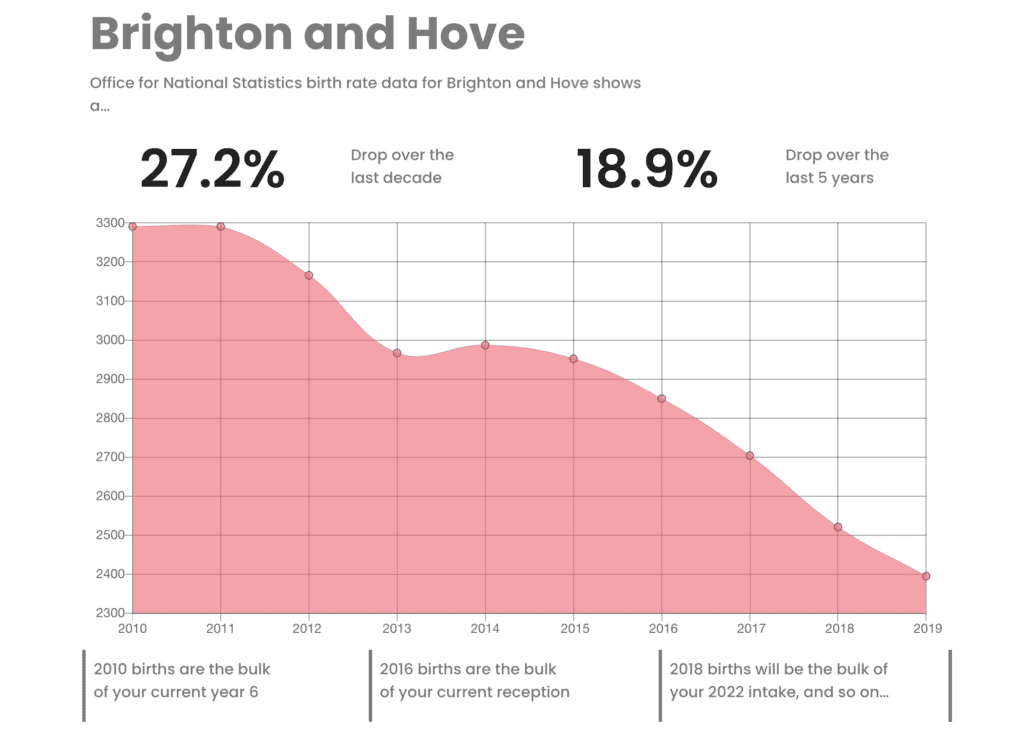 The majority of children in Year 4 at primary schools today were born between January 1st 2012 and August 31st 2012.

The year 2012, as a whole, was a boom time for families in England and Wales, with the 729,674 children born representing the highest number of live births since the mid-1970s.

It might have been significantly below the sort of figures seen in the (truly swinging) the 1960s when the rate was around or above 800,000 every year.

But it was a large number and it meant that receptions in primary schools were full four years down the line.

Since 2012, however, the birth rate has tailed off dramatically.

In 2019, the last year for which statistics are available, 640,370 babies were born in England and Wales.

But, as you would expect, the picture is not uniform.

In some areas of the country, the birth rate has risen slightly.

In Corby, Northants, the birth rate has risen 4% over the last decade.

It is not surprising, then, that a report found that more than half of Northamptonshire’s 33 over-capacity schools were in that part of the county in 2018-2019 – 19 primary and secondary schools.

The consequence of this?

Last month, Brighton and Hove City Council announced that eight primary schools and one secondary school would have to reduce their intake by a form from September 2022.

The city council said it was taking the action because an estimated 744 places would be unfilled across the city, raising the prospect of the Government stepping in and closing a school.

But you don’t have to travel from the East Midlands to the South Coast to find significant – and unexpected – variations in the birth rate.

Stop off in Oxfordshire on the way from Corby to Brighton and you will find adjacent administrative districts with very different figures.

In the Vale of White Horse, there has been a 6.2% increase in the birth rate in the last five years, while in neighbouring Oxford City there has been an 18.9% fall over the same period of time.

But this doesn’t completely account for the contrasting situation with the respective birth rates.

West Oxfordshire – on the face of it almost identical in terms of character and demographics to its neighbour the Vale of White Horse – has seen a fall in the birth rate of 13% over the last five years (when remember, the rate was going up 6.2% in the Vale).

And, over the whole of the last decade, the birth rate in West Oxfordshire fell 20.6%, while it was down just 0.6% in the Vale over that time.

When you look at this difference in terms of the number of children possibly seeking to enter primary school, then the difference is striking.

Purely going on the birth rate, in 2023 there will be 269 fewer children looking for a reception year place in West Oxfordshire than there were when 2010 births (current year sixes) started school.

Across the Vale of White Horse, meanwhile, there will be just nine fewer children seeking reception places in 2013 than there were a decade before.

For school leaders, knowledge of the number of children being born locally is crucial.

The birth rate is not the only factor in the number of kids in particular school catchments, but it is the main factor.

Knowing about the birth rate means they can plan for a drop in numbers (and a resulting drop in funding).

And the knowledge also allows them to try to do something to prevent it happening.

The example of the Vale of White Horse and West Oxfordshire – where, for no clear reason, there are huge differences in the number of children due to be coming into the school system – should be a warning to education leaders.

Then, do something about it, which should be talking to us about a student numbers campaign. 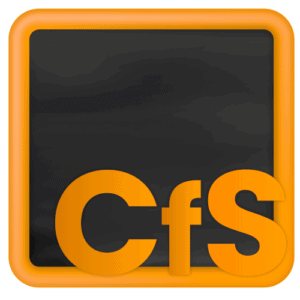