Why PDFs are an out-of-dated communication fail 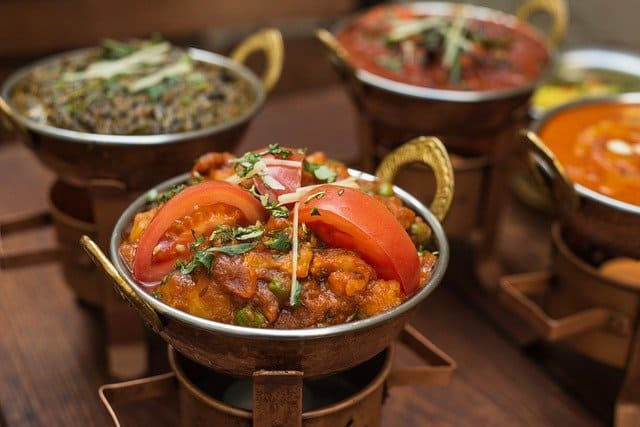 What were you doing in 1993? Sir Alex Ferguson was winning the inaugural Premier League as manager of Manchester United. Gary Barlow and Take That were having their first No 1 single in the UK. John Major was being the Prime Minister.

Meanwhile, 1993 was also the year that a company called Adobe was unveiling a means of delivering information known as the portable document format, or PDF. Twenty-seven years ago! That makes the PDF more than a quarter of a century old.

The world has moved on massively in that time, especially in communication and technological terms – and yet the PDF is still being widely used.

The fact that PDF use endures would be fine if there were no limitations or drawbacks and if there were no alternatives. After all, we still use knives and forks when we eat, because they remain the best way of eating.

In short, don’t talk Greek to pig farmers in isolated Guatemalan villages and don’t give someone a message in a locked box and then swallow the key.

So, what is the answer?

One way is to send the information in the body of an email. This is absolutely fine for plain letters, but not when you want something to look professional or to be engaging.

There are very many occasions when you will want to add images or present information with an element of layout and design (the best example being a weekly newsletter). You can sign up to systems that allow you to design and deliver newsletters that are engaging and can be viewed easily across all devices. But these systems often cost money, and they also fail to address one of the other major issues with PDFs.

That issue is that people make mistakes and things change.

Had the restaurant put this message up on its website and sent an email to customers saying “we are open in lockdown – click here to find out more”, then they could have changed the message when the howler became apparent and most people would have been none the wiser.

Instead, the embarrassing mistake was shared widely on social media and ultimately appeared in the local paper. It was an epic communication fail – and I would now be boycotting the place on principle were its prawn dhansak not so great.

It should be clear by now that the solution we are advocating is using your website to deliver information rather than lazily attaching a PDF.